When people think of distracted driving, they usually think of texting or making phone calls while driving, without the use of a hands-free kit. However, other common types of technology-related distracted driving exist – things that you may not even be aware of.

A recent study by the AAA Foundation for Traffic Safety revealed that the infotainment technology found in the dashboards of modern cars today, are causing motorists to take their eyes off the road and hands off the wheel for dangerously long periods of time. 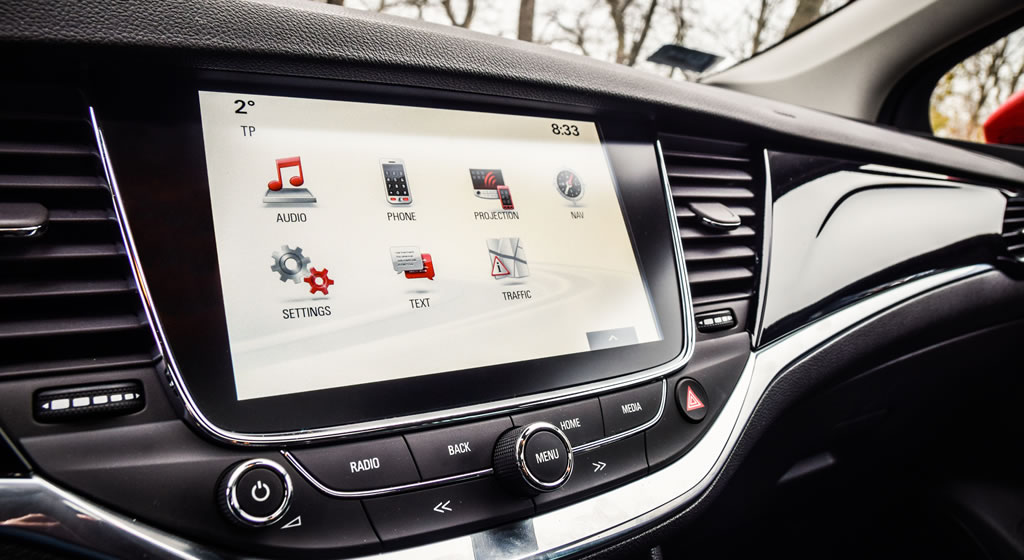 This latest study was released by the University of Utah’s Professor, David Strayer, who has been examining the impact of infotainment systems on safety for AAA’s Foundation for Traffic Safety since 2013. Past studies also identified problems, but Strayer said the “explosion of technology” has made things worse.

Car manufacturers now include more infotainment options to allow drivers to use social media, email and text. The technology is also becoming more complicated to use. In the past, you would only find a few controls but now, some vehicles have as many as 50 buttons on the steering wheel and dashboard that are multi-functional. There are touchscreens, voice commands, writing pads, heads-up displays on windshields and mirrors.

“It’s adding more and more layers of complexity and information at drivers’ fingertips without often considering whether it’s a good idea to put it at their fingertips,” Strayer said. That complexity increases the overall amount of time drivers spend trying to use the systems.

The motor industry says that these innovative in-car systems are better alternatives than using mobile phones and navigation devices that were not designed to be used while driving.

The vehicle-integrated systems “are designed to be used in the driving environment and require driver attention that is comparable to tuning the radio or adjusting climate controls, which have always been considered baseline acceptable behaviours while driving,” said Wade Newton, a spokesman for the Alliance of Automobile Manufacturers.

However, Jake Nelson, AAA’s Director for Traffic Safety Advocacy and Research, said that drivers who tested all 30 of the 2017 model year cars and light trucks, took their eyes off the road and hands off the wheel while using infotainment systems. The test drivers used voice commands, touchscreens and other interactive technologies to make calls, send texts, tune the radio or program navigation – all while driving. Researchers rated 23 of the 30 vehicles “very high” or “high” in terms of the attention they demanded from drivers. Seven were rated “moderate.” None required a low amount of attention to use.

Programming a destination into in-vehicle GPS navigation systems was the most distracting activity, taking drivers an average of 40 seconds to complete the task. At 40km/h, a car can travel the length of four football fields during the time it takes to enter a destination. Previous research has shown that drivers who remove their eyes from the road for just two seconds double their risk for an accident.

Drivers looked away from the road less when using voice commands, but that safety benefit was offset by the increased amount of time drivers spent interacting with the systems.

The AAA said drivers should use infotainment technologies “only for legitimate emergencies or urgent, driving-related purposes.” Vehicle manufacturers have also been urged to block the ability to program navigation systems or send texts while driving.

“Drivers want technology that is safe and easy to use,” said Marshall Doney, AAA’s president and CEO, “but many of the features added to infotainment systems today have resulted in overly complex and sometimes frustrating user experiences for motorists.”

While you may not be able to control what other motorists are doing, you can control your actions while on the road. To ensure that your and your loved ones’ safety is top of mind while driving, Matrix’s personal safety features* are designed to help you when you need it most.